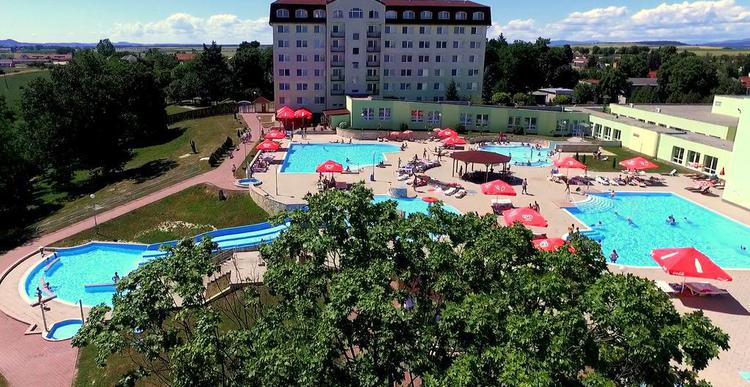 Excellence and healing effects of salt iodine-bromine water with significant mineralization rank spa Číž to one of its kind not only in Slovakia but also a precious resource in Europe. They are located in central Slovakia with Hungarian border in the south district of Rimavská Sobota an altitude of 174 m .
7.0
237 reviews
6xstay in sales 4xweekend stays 9xmedical stays 13xrelax & wellness 21xsenior stays 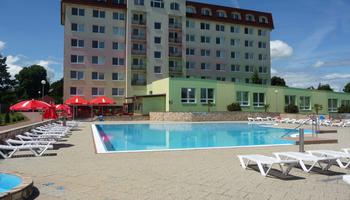 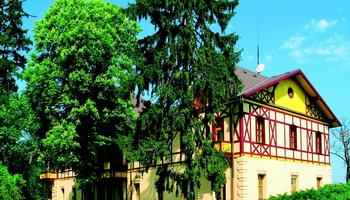 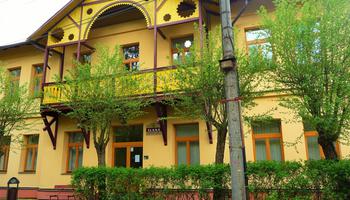 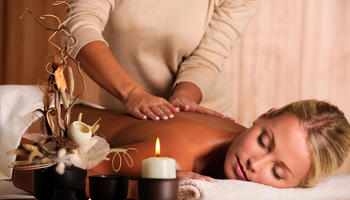 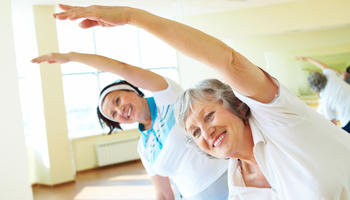 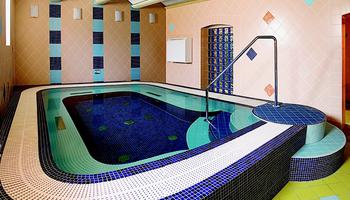 First written reference dates from 1274. The village had different names hut, and Cschiz and in 1920 received its present name - Číž. The most important milestone in the history of the year 1860, when they were discovered iodine-bromine brine healing springs. Seawater inhabitants of the village began to use mainly for cooking, especially beans had great flavor. This resulted in a decrease in sales of salt in the village, which is particularly disliked Malohont county officials. They close down a well and water from it was sent for analysis. He showed that the water contains in addition to salt and iodine and bromine. And so well was reopened. In 1888, when the spring began to build a spa.

Ciz Spa situated in the Central region in the southern part of Rimavská kotlina in the valley of the river Teška. Climatic conditions are characterized by warm and moderately dry lowland climate. Spa Ciz have the greatest number of hours of sunlight between the Slovak spa, and 2,145 hours per year.

For lovers of active rest, who want to explore the beauty of the region Gemer can participate in day trips. Tourists is very popular so. The Gothic Route, which is the first tourist tours in Slovakia. It is a most interesting jewelry of Spis and Gemer. Originally measured 276 km, but is now split into several lines, one of which passes right through the spa Číž.

The spa is located near the historic cities such as  Rimavská Sobota or Gemer where you can admire a particularly Hussite heritage. Worth mentioning is also certainly Gombasecká jaskyňa  and Domica especially with its unique stalactite decoration. Tomb of Andrassy, the castle Betliar and castle Krásna Hôrka have rank among the most beautiful architectural monuments.

The main natural curative resources are valuable sources chlorid, sodium, iodine cold mineral water. The main source of "Hygiea" which is used for drinking cure contains 13.63 g of minerals per liter of water. Iodine content was 26.9 mg. The other two mineral springs "Neptune" and "Themis" have similar chemical composition with high content of iodine. They are used to prepare the healing baths. Geological research of Čiž has shown that a rich environment for  iodine-bromine mineral water. 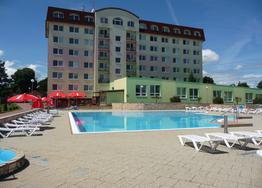 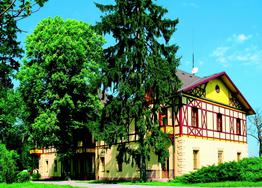 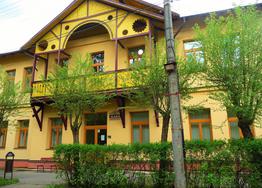