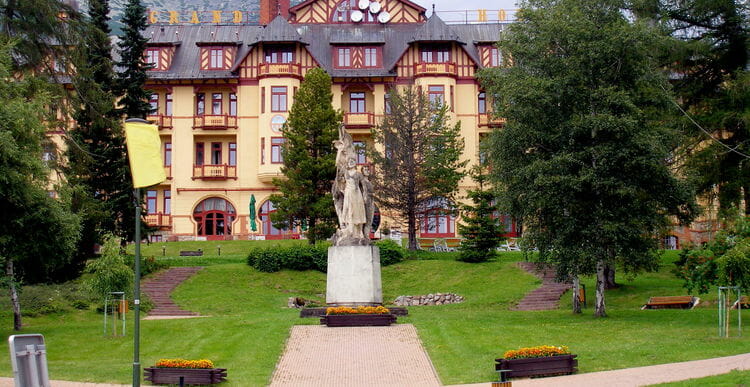 The oldest the Tatras village is Stary Smokovec , now is   the administrative center of the Vysoké Tatry . The village is also an important traffic junction with a branch line electric railway of Tatry and cable railway  to Hrebienok , where is the basis of trips to the most visited valleys .
8.4
189 reviews
5xweekend stays 7xrelax & wellness 2xsenior stays 1xfamily stays 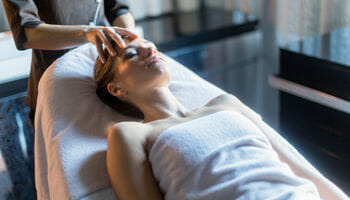 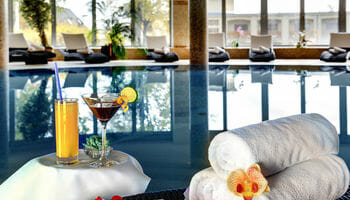 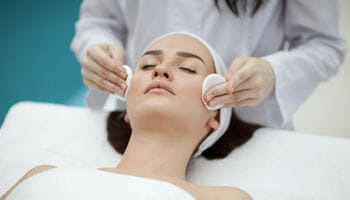 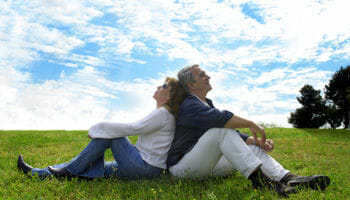 Starý Smokovec was known in ancient times, mainly due to their mineral springs. In 1793, grew up near springs mountain lodge and apartment for hunting. In 1797, there was no settlement, the first of its kind in the Vysoké Tatry, which act as a summer destination. In the mid-19th century occurs more tourism development, because owner George Rainer made ​​available to wider sections of the Starý Smokovec. At the time, grew the first major hotels and restaurants as well as water treatment facility with constant medical supervision, most of these hotels still are working.

Village of Starý Smokovec is in the High Tatras in the altitude of 990 m. Include it in a slightly cool to cold climate with average annual temperature around 6 ° C.

Dominants of Starý Smokovec are primarily the spa houses, some of them even come from the 19th century. In 1839 there was built bathhouse Flora, 11 years later opened its gates Švajčiarsky dom and Bellevue. The most dominant is Grandhotel,built in 1904. It was created by projects of Budapest architect Guido Hoepfner, who was originally monoblocks, later was extended three times. Tourists are also encouraged to taste the local mineral springs and visit the Vysoké Tatry.

Starý Smokovec is the center of High Tatras National Park. It is the biggest attraction in Slovakia. The world's smallest high mountains offers an unforgettable scenery. It is advisable to visit a particular weather station at peak Lomnicky štít, to which can travel with the chairlift. Tourists have the opportunity to climb the highest mountain of Slovakia - Gerlach, visit interesting valley, see waterfalls, lakes - the most recommended Štrbské pleso. Interesting is also a museum and botanical garden in Tatranska Lomnica and road railway of this kind. 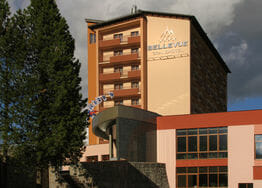 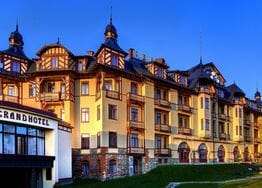