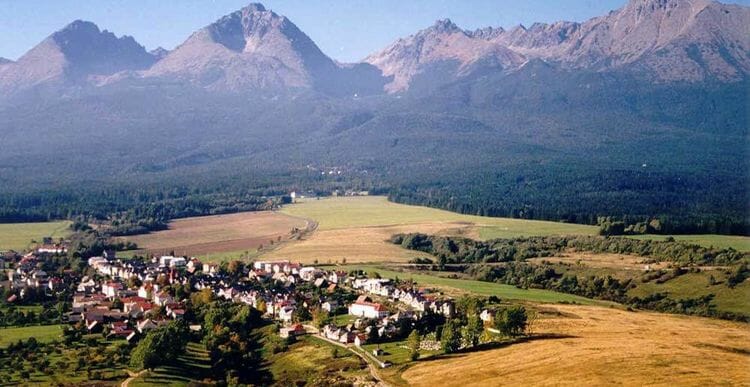 A village lies in Poprad Basin between The High and Low Tatras, at the foot of Gerlach Peak. In a heraldry there is depictured the Gerlach Peak and a mining idea of a green branch symbolising mountain wealth.  The village was founded in the 14th century by Gerlach , a son of Maynhard from Horský Svätý Jur. The mountain was named after the village  and it was named after its patron Saint Gerlach. The oldest building in the village is a tower of the Roman Church from the 13th century. In the area except of alpine tours, you can go horseriding, can use thermal swimming pools, tennis courts, visit museums  and historical sights of Spiš towns, caves and skiing slopes.
8.6
46 reviews
3xrelax & wellness 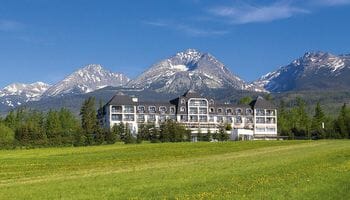 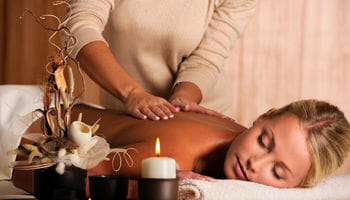 When exactly was established village Gerlachov is not known. But it is estimated to formation to 1200.
The village became known abroad as well, mainly due to oil production Tatra - turpentine but contributed to the bleaching of linen, which was at that time placed a high priority. This canvas is then made ​​clothes and costumes not only for residents of the village.

The village belongs to the basin Popradská kotlina, which is the highest in the entire of Carpathian Basin. Elevation ranges from 700 to 900 meters. n. m .. The village is situated in a cold climate to cool slightly.

Every year there is a traditional ski race held Memorial 24 fallen heroes who are buried in the cemetery and mountain kros Gerlach with international participation.

The area can be in addition to trekking to the nearby Old Smokovec, Strbske Pleso, or Tatranska Lomnica to use horse riding, thermal pools, tennis courts, museums and monuments of towns, caves, and in winter to ski slopes. 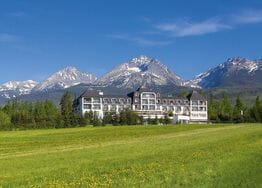